What To Know Before Moving To Cape Cod

Cape Cod is an excellent place to live. Whether you’re looking to retire here or simply want a change of scenery, there are some important things to know before you move to Cape Cod:

1. There Are Several Towns On The Cape

The Cape has fifteen townships which include Mashpee, Barnstable, Falmouth, Bourne, Sandwich, Harwich, Brewster, Wellfleet, Truro, Eastham, Dennis, Yarmouth, Orleans, and Provincetown. Barnstable, the largest municipality, has a population of just over 45,000 people and serves as the Cape’s transportation and business hub.

2. Commuting to a Major City

3. The Climate Of Cape Cod

Since Cape Cod is located on the coast, the winters are milder than in many other parts of the northeast. Often this area sees rainfall instead of snow. Also, summers are somewhat cooler than in central locations. During some years, hurricanes and tropical storms affect the region. These storms pose a grave concern if you live along the coastline. The most recent of the worst Cape Cod hurricanes was Hurricane Bob back in August 1991 which forced an evacuation of the entire Cape and some residents without power for almost two months.

4. Things To Do Here

There are lots of things that you can do on Cape Cod. Since there are numerous beaches in the region, there are many places to swim. The scenery on the beaches is quite stunning. In some parts, there are sand dunes and lighthouses. An especially scenic area is the Cape Cod National Seashore. The Cape is also ideal for boating and sailing enthusiasts. While sailing is possible on the east and south side of the cape, the bay often tends to feature calmer conditions than the east and south side of the cape. There also are organized tours of Cape Cod Bay. For those who like spending time on land, numerous outdoor activities don’t involve the ocean. Nickerson State Park is a bit inland and features forested area with rolling hills. Plus, Cape Cod is a great place to go running or biking.

As far as the Cape’s food scene, the area boasts many great restaurants including the Ocean House and Jimmy’s Hideaway, in addition to cheaper eats like The Knack and Far Land Provisions. Since the Cape was settled in the 1600s, there are numerous historic sites to explore. Some examples of these sites are the Cape’s historic lighthouses, mansions, and museums featuring artifacts from times past. Furthermore, many towns and cities on the cape have an active art scene, especially Provincetown.

If you’ve decided life on the Cape is for you, we’d be thrilled to help you find the perfect place to call home. Our agents specialize in Cape Cod real estate, with offices conveniently located in Provincetown, Orleans, Chatham, Barnstable, and Falmouth. We are a full-service real estate firm, so we can help you find somewhere great to live, whether you want to start with a rental or jump straight into buying a house. When it’s time to move, be sure to consult our page for local moving company recommendations. 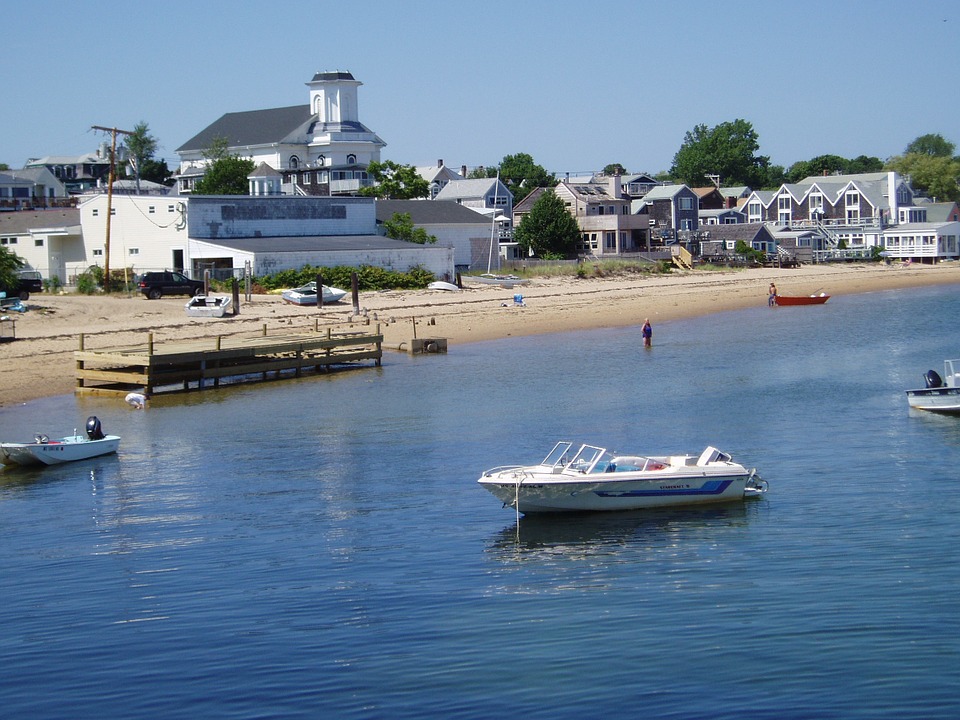 One of America’s favorite summer playgrounds, beautiful Cape Cod is the ideal place to keep a vacation home. As Cape Cod’s premier real estate company, we specialize in helping clients buy and sell luxury real estate. We are committed to providing our customers with the best possible customer service – even when that means fielding a 2 a.m. phone call or showing you dozens of properties until you find the right one. Our exhaustive knowledge of the local market and realty connections enable us to provide our clients with top-tier service. A full-service brokerage, here are some of the services we offer our clients: 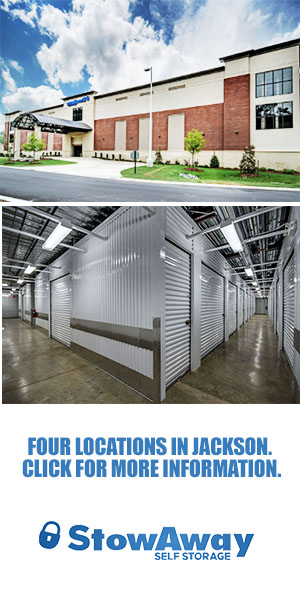